Terry and Rita Knutsen came to us in need of a new, mobile compatible website that allowed them showcase the homes they build in a more engaging and visual way.  We took their existing logo and photos to create a new website that features responsive design and content written by QC Total Tech.

Terry is a fourth generation home builder and his work may be found all over the Quad Cities and surround areas. Terry Knutsen Builder, Inc. specializes in custom built homes, but also offer pre-built and build-on-your land options as well. 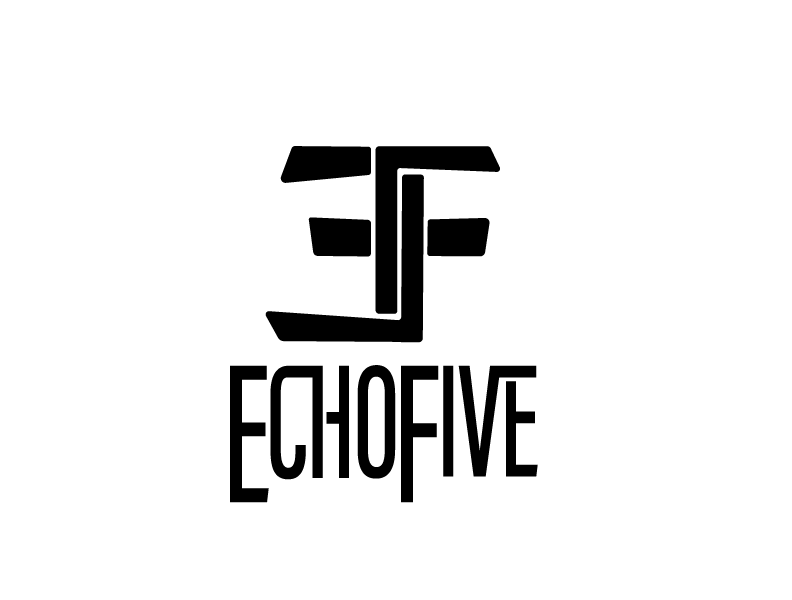 The Launch of EchoFive Apparel

The Launch of CML Designs

The Launch of Koehler Electric

Sorry, the comment form is closed at this time.